Veliko Tarnovo – a city with a past, present and future

Veliko Tarnovo is located between the Danube Valley and the Balkan Mountains, on the first hills of the Fore. 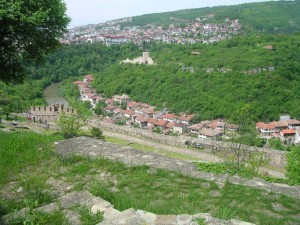 The medieval city of Veliko Tarnovo was located in the hills Tsarevets, Trapezitsa, Sveta Gora, Momina fortress and today neighborhood “Asenov” along the river Yantra. 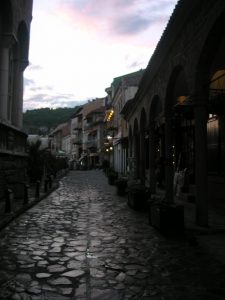 The two main medieval castles were built in the hills Tsarevets and Trapezitsa. 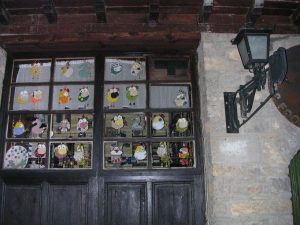 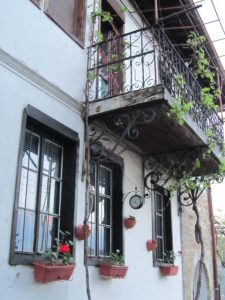 Walking along the ancient streets of the town, a man falls into a bewitching world.

Veliko Tarnovo is picturesquely situated on the steep banks of the Yantra River at the foot of the Balkan mountains. Silver ribbon of the river in its rich history is carved limestone here amidst enchanting maze. One can not be arranged in tiers to check on houses of Veliko Tarnovo. 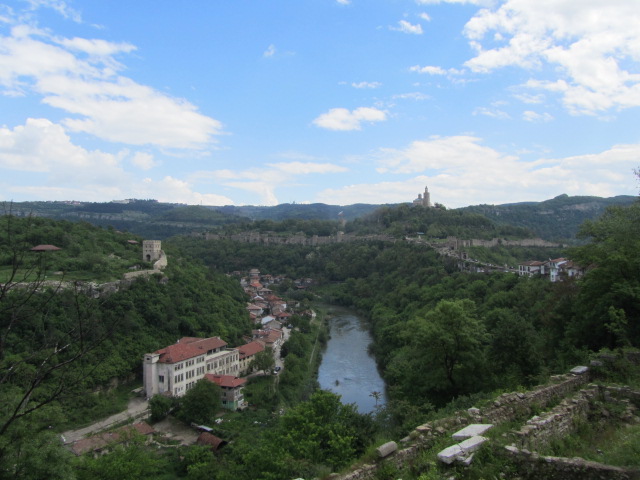